OUR ACTIONS FOR THE HEALTH EMERGENCY

TOGETHER WE WILL SUCCEED!We support your business growth safely 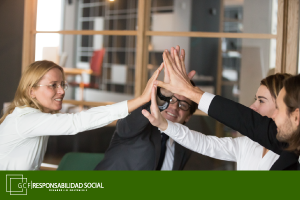 At GCF we are committed to prioritizing the health and safety of our contributors and our customers, and at the same time we continue to support the business sector to continue with its business activities and growth requirements.

The impact generated by the global health emergency has meant completely changing our activities, demanding us to look for solutions and demonstrating that together we will succeed.

WE TAKE CARE OF OUR CONTRIBUTORS!Safety and health 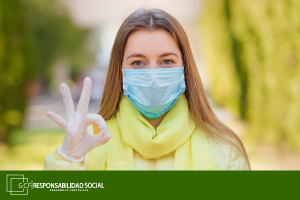 The safety and health of our contributors is a priority for us,our main capital is the human factor, they are the fundamental part of our business reason.

We have taken the safety measures recommended by the Ministry of Health of Costa Rica, so most of our team is working from the safety of your home.

In addition, we have delivered protective masks and alcohol gel, we urge everyone in the continuous washing of hands with plenty of soap and water, and we ask to always maintain a minimum distance with our customers, suppliers and community in general.

WE SUPPORT THOSE MOST AFFECTED!Food donation campaign 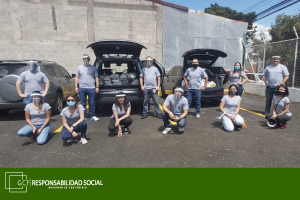 At GCF we have assumed social responsibility for the people most affected by the health emergency, so we organized a food donation campaign to support families whose income has been reduced or have lost their jobs.

The GCF contributors were the ones who supported the cases of the affected families, also the food packages were donated by the partners and all the GCF contributors, as part of the culture of solidarity that characterizes us.

The first packages of groceries will be delivered to families from different cantons, mostly in the Greater Metropolitan Area.

It fills us with satisfaction to bring a glimmer of hope to these families!

In addition, we believe in the need to support small Costa Rican companies that have also been affected by this crisis, this by buying food from local distributors, promoting an economic revival for this sector, which in turn will have a subsequent impact on many more families.